Abdu Rozik and Shiv Thakre Were Upset When Soundarya Sharma and Sreejita De Asked Them to Lip-lock!! 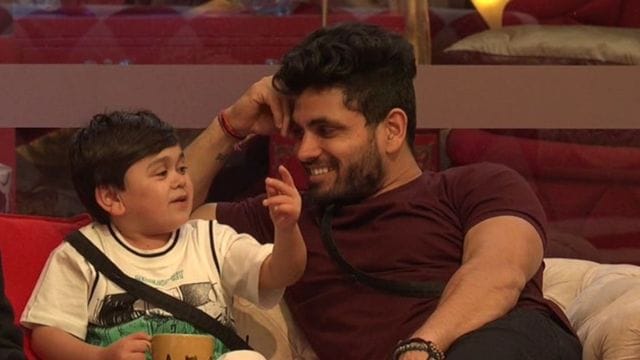 Gautam Singh Vig was recently evicted from Bigg Boss 16. He became close to and fell in love with actress Soundarya Sharma. But now that he’s gone, what does the future hold for them? When asked if he’ll continue the relationship in an interview with Pinkvilla, he said, “Of course, why not ‘yaar.'”

Why not, after all I’ve been through? It also depends on how Soundarya behaves in the house when I am not present. I’m outside, so I can’t do much. We’ll see how things go after she’s gone because that’s the world we have to live in. We need to work on our work schedules, timings, and everything else because she has a different life than I do.”

“Inside there wasn’t much to do, which is why we were together most of the time, but outside it’s a different world,” he added. So, let’s see how we can make it work. We tried inside the house, so we’ll try it outside as well.”

Also, while Ankit Gupta and Priyanka Chahar’s fans wept as they saw the Udaariyaan actor exit the house, the episode was a treat for all Abdu Rozik fans, as the Tajik singer made a surprise appearance in the house. According to the episode, as soon as Abdu entered the house, every member of the family ran to greet him with open arms.

Abdu’s close friends Sajid Khan and Nimrit Kaur Ahluwalia were seen discussing his changed behavior shortly after his entry into the house. Despite Abdu’s denial at the time, the latest episode of Salman Khan’s reality shows Bigg Boss 16 showed Nimrit deeply affected by Abdu’s changed behavior toward her.

Why Sumbul Touqeer Declares That She Will “Never Cry Again?” After Shalin Bhanot Describes Her as “Weak”!!