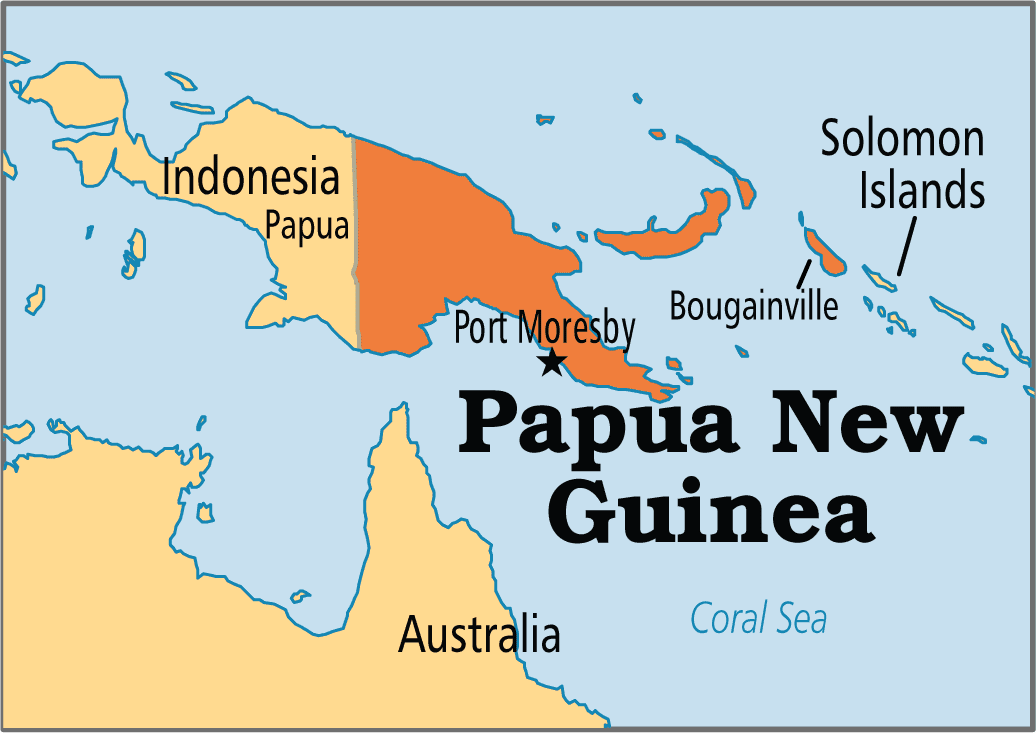 The earthquake, with a depth of 90 kilometers (roughly 56 miles), struck near the town of Kainantu Sunday morning, the United States Geological Survey reported.

The extent of the damage and whether there have been serious injuries or deaths from the quake were not clear in the immediate aftermath in the remote and underdeveloped region.

Papua town has a population of only 8,500 people.

Locals in Lae and Madang, closest to the epicenter, told the AFP news agency that the shaking was much more vigorous than in previous quakes.

Power outages and damage to buildings were reported in parts of Papua New Guinea, with shaking felt widely in the country from towns near the epicentre to the capital of Port Moresby, about 300 miles (480 kilometers) away.

Earthquakes are common in Papua New Guinea, which sits on the Pacific Ocean’s “Ring of Fire,” a hotspot for seismic activity due to friction between tectonic plates.

Papua New Guinea Prime Minister James Marape said national and provincial disaster agencies had been asked to assess the scale of damage and injuries and attend to those in need as soon as possible.

In neighboring Indonesia, in 2004 a 9.1-magnitude quake triggered a tsunami that killed 220,000 throughout the region, including about 170,000 in Indonesia.

Also on Sunday, about 200 people were evacuated after a magnitude 6.1 earthquake struck in western Indonesia, the country’s geophysics agency, BMKG, said.

The quake in the Mentawai Islands, west of Sumatra was reported at a depth of 27 kilometers and was followed by one of magnitude 5.3 in the same area, authorities said.

HP Enterprise devices are still vulnerable due to Firmware bugs