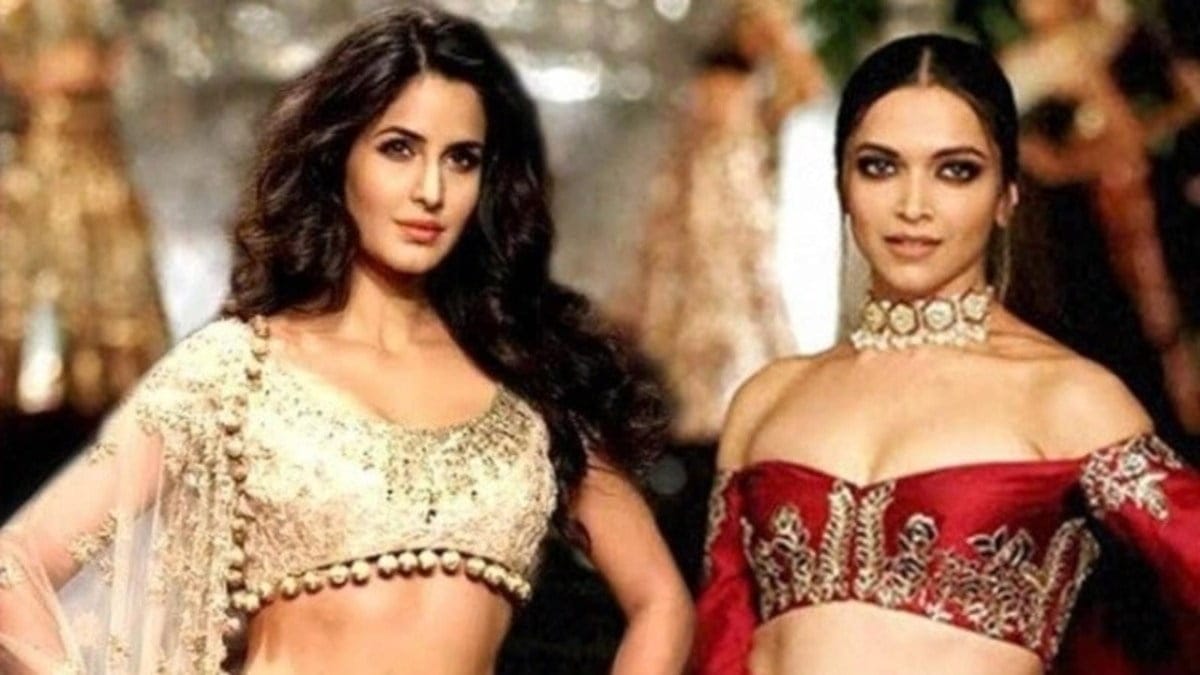 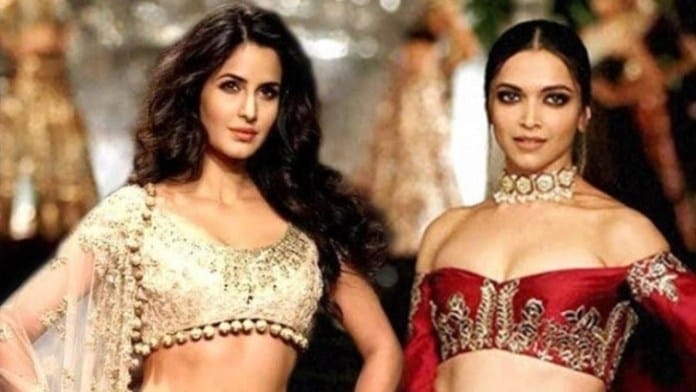 After the huge success of Bhula Bhulya 2, Karthik Aaryan’s fortunes have turned around and top Bollywood actresses are pushing their respective teams to work with him. It was reported last week that Karthik has signed director Kabir Khan’s next, which is being produced by Sajid Nadiadwala. The heroine for this film has not been finalized yet.

A new fight has started between Deepika and Katrina, the competition is on for this superhit hero

Although it is said to be an action film and the story will revolve around the hero, the film can definitely benefit from having a big heroine for the romantic track.

According to media reports, Karthik will play the role of a street fighter. However, some sources also say that Karthik will also be seen battling a serious illness in it. For now, nothing has been said on behalf of the producer-director. This is Sajid Karthik’s second film.

Before this, he shot for a film called Sathyanarayan Ki Katha opposite Kiara Advani under Sajid’s banner. But this title is being changed to avoid any controversy. The film is expected to release by the end of this year. Sajid was impressed by Karthik’s work in the film and signed Kabir’s film.

The news here is that the team directing the work of Deepika Padukone and Katrina Kaif started meeting Sajid and Kabir as soon as Karthik’s film was announced. Both the actresses want the film to be theirs. After marriage, both are gearing up to advance their careers and are signing new films.

Note that the companies working for this actress will demand the script from the director. Now it remains to be seen who Kabir finalizes. Kabir has done films with both Deepika and Katrina and has a good relationship with both. But whatever name suits Sajid Nadiadwala’s casting and budget, the film will go on his books.