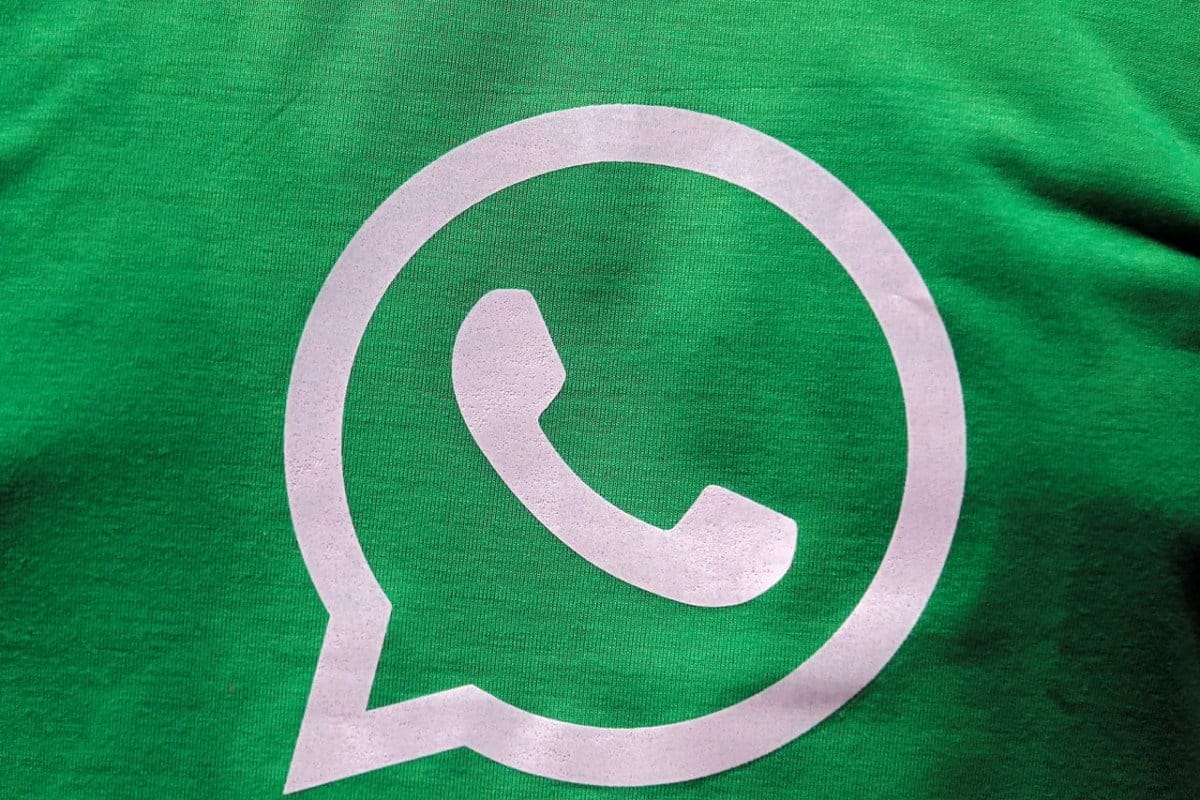 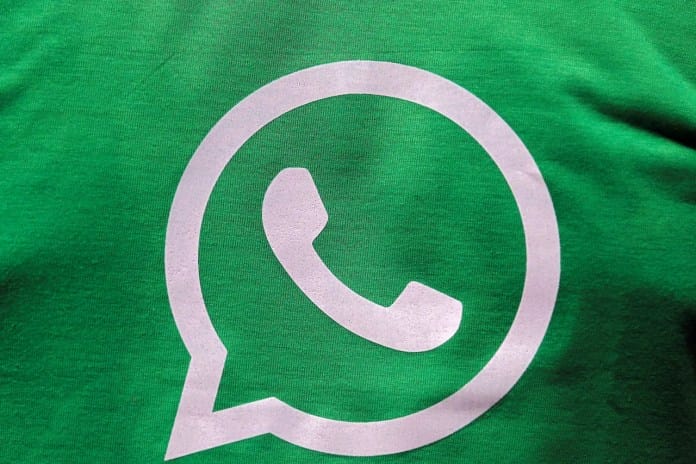 groups is coming in WhatsApp, a new feature for users

The name of this new feature is ‘Past Participants’, which was spotted by the latest beta and this update was reported by WABetaInfo. It is being said that this feature will come as an extension of the previous feature.

Earlier it was said that users can leave any group silently and no one will know about it except the group admin. This feature was seen in beta.

With ‘Past Participants’, users will be able to tell who has been out of the group in the last 60 days. The company has not given any information about the upcoming feature nor when it plans to release it.

WhatsApp usually sends a 6 digit code to the user via SMS to verify the account. But now there are reports that the messaging app ‘Flash Calls Verification‘ is coming with a new feature related to verification. WABetaInfo reported that the company will currently provide this feature for Android apps, as iOS does not provide a public API to allow apps to read call history.

Also read: This trick of WhatsApp will become your favorite, read deleted messages in a pinch!

This process will make things easier than ever. Flash call verification is fast and users do not need to enter any verification code to verify their account.

In the Flash call verification method, the user will receive a call and then it will automatically disconnect and the verification process will be completed. After this, WhatsApp will re-enter your account. You will also be able to see the phone number from which you received the call in the call history.