A new epidemic started in the world, with corona-like symptoms; Patients have been instructed to remain isolated.

A new epidemic started in the world, with corona-like symptoms; Patients have been instructed to remain isolated.

Coronavirus: The corona virus epidemic in the world is not over yet. Meanwhile another epidemic has started. In view of this new epidemic, rules have been issued in Britain regarding protocol and home isolation.

The whole world is battling the corona epidemic for the last 2 years. Yet this disease has not even been eradicated from the world that another epidemic has knocked in the world. The symptoms of this disease are similar to corona. That’s why it is difficult in the beginning to know what the disease is. 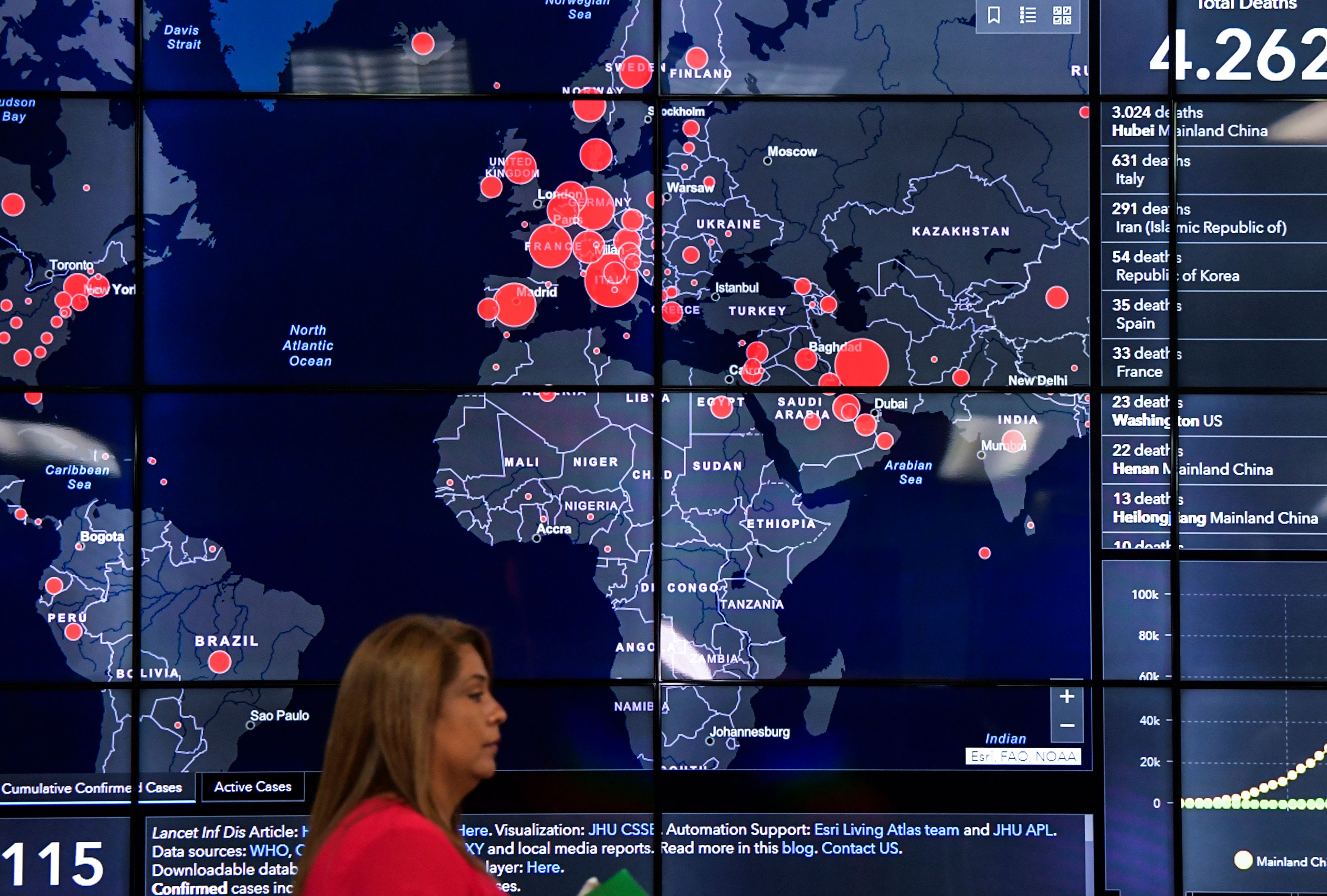 Rhinovirus pandemic begins in the world
Medical experts have warned that a new rhinovirus disease is spreading around the world. Its symptoms are similar to corona. In such a situation, even after showing these symptoms, even if your corona test comes negative, you can still be at risk. You can be infected with rhinovirus, which can be spread through you to other people.

Guidelines for disease prevention in the UK
According to a report in Belfast Live, the UK Department of Health has developed a guideline to differentiate between the two viruses. So that by making people aware about it, this infectious disease can be prevented from spreading. 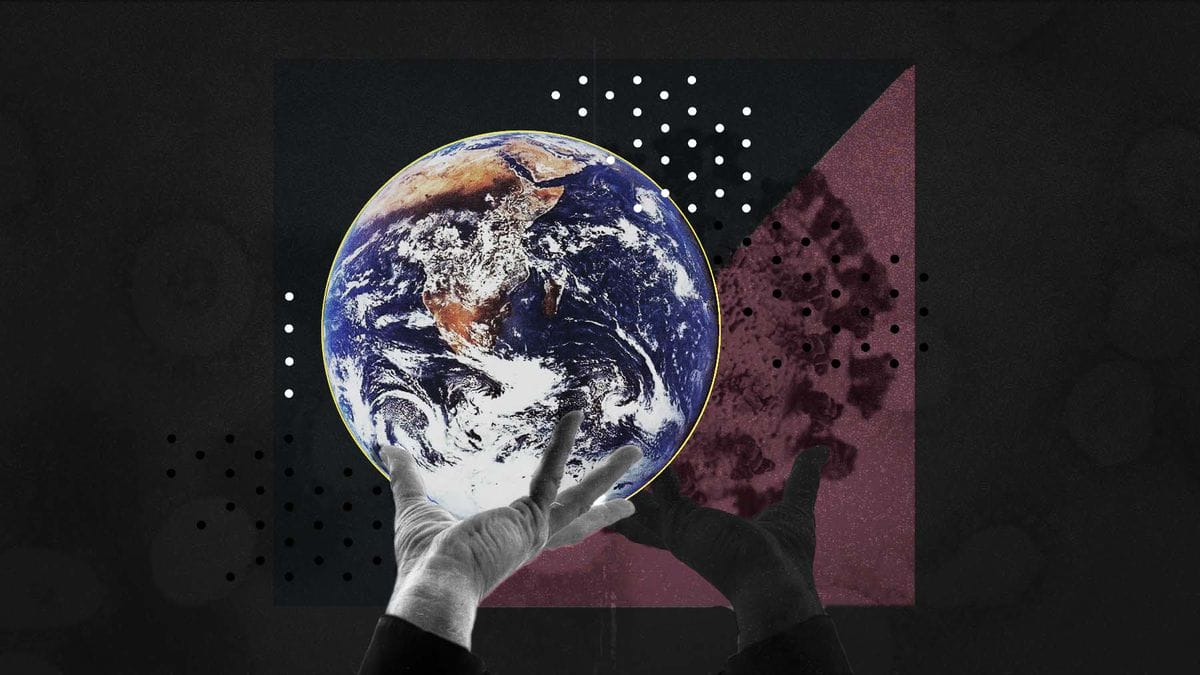 Order to isolate at home immediately if symptoms appear
According to the new guidelines issued by the British government, if the corona test persists despite negative headache, persistent headache, sore throat and runny nose, then these can be symptoms of rhinovirus. In such a situation, instead of going out, the victim should isolate herself at home. So that the virus cannot go out.

Keep household utensils and clothes separate
According to the report, apart from being isolated at home, the victim should also keep his eating utensils, clothes and toilets separate so that the disease does not reach the family members through you. You should also begin your treatment by notifying your family doctor or health department by telephone.

Share
Facebook
Twitter
Pinterest
WhatsApp
Previous articleThe first case of a new type of coronavirus XE in India was detected in Mumbai
Next articleIncrease in heat increases the risk of both these diseases, be careful as soon as you get these warning signs