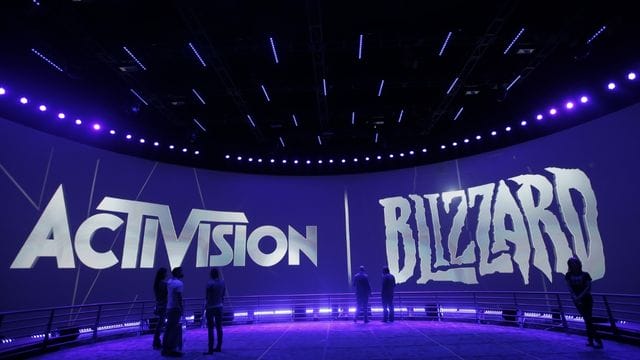 Epic Games says that Google paid Activision-Blizzard a lot of money to keep it from opening its own app store.

A lawsuit that Epic Games filed against Google in 2020 has recently been made public. It says that Google paid Activision-Blizzard not to open its own app store because of the lawsuit. The lawsuit also said that Google paid Tencent, which has a big stake in Epic Games and wanted to work with Tencent to try to buy the company.

This is one of the most recent things to happen in the legal battle that started in 2020 when Epic Games sued Apple and Google separately after Fortnite was taken off the App Store and Play Store.

Even though Epic Games’ lawsuit against Apple was dropped last year, the tech company was soon being looked into by the U.K. government for actions that hurt competition.

This leads to the latest news, which is that the lawsuit against Google was just made public. It shows that Epic Games accused Google of paying Activision-Blizzard $360 million over three years to keep the company from opening its own app store.

Reuters reported that Google said the lawsuit had no basis and was full of false claims. Activision’s executive vice president of corporate affairs, Lulu Cheng Meservey, has publicly denied the claims and said that documents and testimony have been submitted that show they are false.

Epic is accusing Activision Blizzard’s partner Google of paying us not to compete with them.

To be clear: that’s false.

Google never asked us, pressured us, or made us agree not to compete with them – and we’ve already submitted documents and testimony disproving this nonsense.

In the lawsuit, it was also said that Google planned to buy Epic Games by teaming up with the Chinese tech company Tencent and paying $30 million over one year to Tencent’s Riot Games unit, which is known for making games like League of Legends and Valorant.

A lot of the bad feelings between Epic Games and Google come from the fact that Google takes 30% of every transaction made through the Play Store. This was also the reason why a U.S. antitrust lawsuit was filed last year.

The fact that Activision-Blizzard, a company with its own legal problems, has now been brought into the legal battle between Epic Games and Google is a big part of this latest turn of events.

Because of these things, people aren’t sure if they can trust Activision-Blizzard’s word about these latest accusations. Even though Activision-Blizzard did something in response to lawsuits filed against the company last year, there are reasons to wonder how open the company will be as the current situation plays out.

Any way you look at it, the bad feelings between Epic Games and Google aren’t likely to go away soon, whether they’re in or out of court. Two lawsuits were filed in 2020, but only half of the fight is over. Only time will tell what will happen to Fortnite on mobile devices in the future.