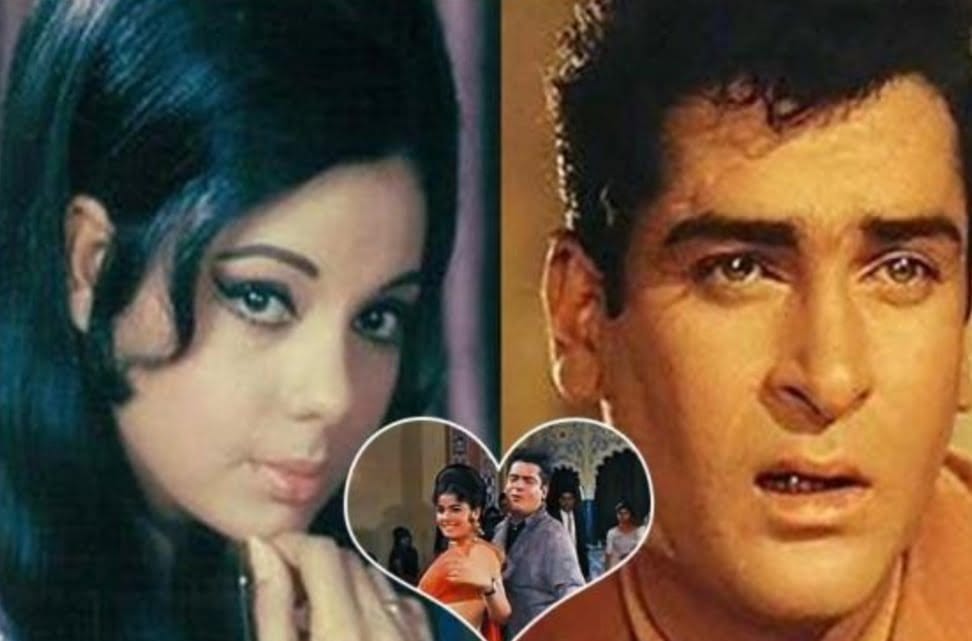 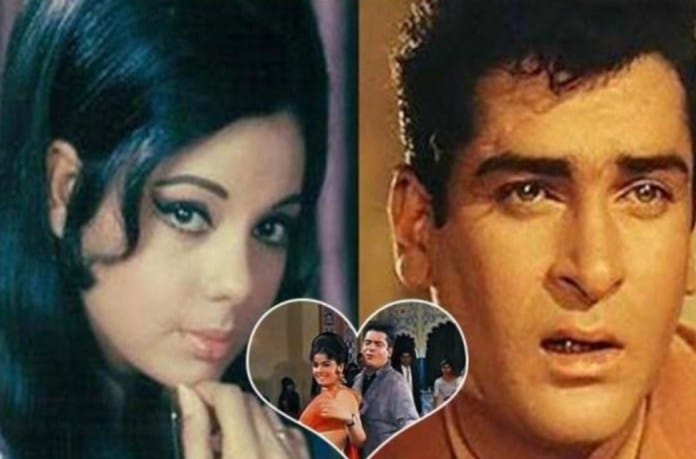 One of the popular actresses of the sixties and seventies, Mumtaz’s beauty is still talked about in the film industry. Mumtaz is considered among the superhit actresses of her time. Born on 31 July 1947 in Mumbai, Mumtaz celebrates her 75th birthday today. With big eyes, fair looks and acting skills, Mumtaz has spread her magic among everyone.

A 17-year-old Bollywood actress fell in love with a hero 20 years older than herself!! But there was a condition that the love story is over, know the whole story

Whenever Mumtaz hit the big screen with her shy style, flirtatious and mischievous style, the audience went crazy for her. She was an actress of her time, whose beauty the whole of India was dying for. Her beauty was loved not only by the audience but also by many big stars of the industry. Among them was an actor who was 20 years older than Mumtaz and loved Mumtaz more than his own life.

But the love story of these two remains incomplete.
We are talking about Shammi Kapoor, so let’s get to know the funny stories of that era on this special occasion.

The famous song ‘Aajkal Tere Mere Pyaar Ke Varsha‘, picturized on veteran Bollywood actors Shammi Kapoor and Mumtaz, is still on people’s lips. At that time, the onscreen chemistry of the two won the hearts of the audience and through this the pair became one of the favorite pairs of the audience. This song is from the Bollywood hit movie ‘Brahmachari’. ‘Brahmachari’ was the first and only film in which Shammi Kapoor worked with Mumtaz. While working together in this film, Shammi Kapoor was mesmerized by Mumtaz’s beauty.

It was during the shooting of this film that Mumtaz told Shammi Kapoor that she was in love with him. Not only that, Shammi was Mumtaz’s first crush. When Shammi comes to know about Mumtaz’s mind, they like her a lot and his affection towards Mumtaz also increases. The love story of the two who came close during the shooting of the film is on everyone’s lips. The love story of the two has given birth to many discussions in Bollywood circles. Even the huge age gap of 20 years between the two never dampened the love between them. Shammi became very close to Mumtaz while working together in this film.

Love blossoms between Mumtaz and Shammi Kapoor. After being in a relationship for many years, Shammi one day proposed to the actress that he was ready to marry but that he would not work in films after marriage.
Mumtaz was 17 years old then and was struggling to make her mark in Bollywood.

Mumtaz was stunned to hear Shammi’s conditional offer. Hearing Shammi’s insistence, Mumtaz refuses to marry him. Shammi was twenty years her senior and also a successful artist, but Mumtaz was only 17 and had questions about a long career.
After this, Shammi became upset. He then decided not to marry any heroine and married Neela Devi.
In 1974, Mumtaz also married Mayur Madhwani.
This is how the love story of the two ends here.