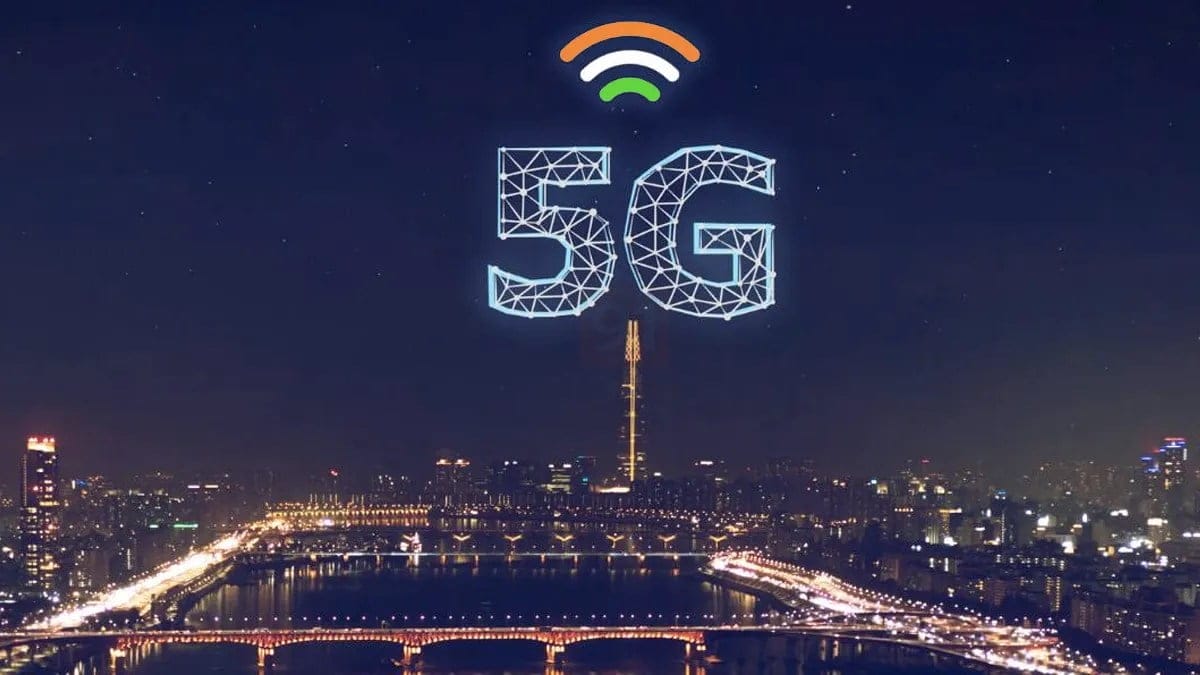 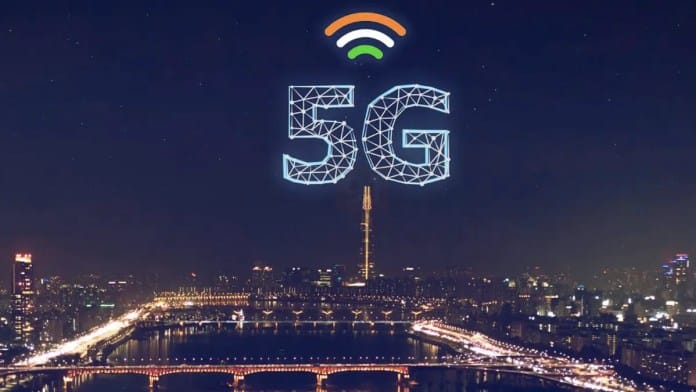 5G Auction: Spectrum of 72,097.85 MHz will be auctioned for 20 years. Apart from Adani Group, Reliance Jio, Bharti Airtel, Vodafone Idea will also bid for spectrum.
The auction process of 5G spectrum in the country has started from Tuesday. With the largest spectrum auction ever, it is being seen as a big step towards a new era.

5G in India: Which spectrum is being auctioned, how will your life change with the advent of 5G? know everything

Apart from the three major mobile service providers, Adani Data Network of the Adani Group is also participating in the auction process. Apart from Adani Group, Reliance Jio, Bharti Airtel, Vodafone Idea will also bid for spectrum. A total of 72 GHz airwaves will be auctioned in this auction.

Which spectrum is being auctioned?

Each company has different EMD deposit amount, how will it affect the bidding?

The EMD amount indicates which company can buy more spectrum. Along with this, this amount also reflects the company’s strategy and ability to buy spectrum. Eligibility marks are awarded to the applicant on the basis of EMD. Based on that, it may try to buy a certain amount of airwaves in the selected spectrum band. Based on the amount of EMD, experts estimate that the Adani Group would be worth around Rs. 700 crore spectrum can be bought.

Why is there so much difference in EMD of different companies?

There is a huge difference in the EMD of all the three telecom companies. Jio’s EMD amount is much higher than others. Adani Group has the lowest EMD amount. Adani Group, however, has said that it is participating in the auction to build a private 5G network. According to experts, Jio can buy spectrum worth Rs 1.3 lakh crore. Maybe also buy Jio 700 MHz band, which is perfect for consumer related applications.

Experts say that Airtel may bid for spectrum in the 3.5 GHz and 25 GHz bands. It is being said that Airtel is planning to offer 5G services from circles like Delhi, Mumbai, Kolkata, Gujarat, Tamil Nadu. At the same time, Vodafone Idea will be able to bid for spectrum only for the minimum required.

What will be the difference with the arrival of 5G?

Users will get more technical features in 5G than in 4G. Internet download speed in 4G is limited to 150 megabytes per second. In 5G it can go up to 10 GB per second. Users will be able to download even the heaviest files in a matter of seconds. Upload speed in 5G will also be up to 1 Gbps, which is only up to 50 Mbps in 4G network. At the same time, due to the greater range of 5G network than 4G, it will be able to connect to many more devices without reducing the speed.

Will the data plans become more expensive after the arrival?

The biggest question for users is the cost to be paid for 5G internet. Telecom companies have not made any statement in this regard as no spectrum auction has taken place in India yet. However, the cost of 5G service is expected to be higher than that of 4G due to the cost of bringing in new technology.

If the difference in the prices of 4G and 5G is seen in the countries where 5G services have been launched, then it is known that in the US where 4G unlimited services had to cost up to $ 68 (about five thousand rupees). Whereas with 5G, this difference has increased to $ 89 (about Rs 6500). This difference varies under different plans. 5G plans are 10 to 30 percent more expensive than 4G.

However, the gap is expected to be much smaller in India, as the cost of data in India has been among the lowest in the world for years. In March this year, Airtel’s Chief Technology Officer (CTO) Randeep Sekhon had said that 5G plans would be built around 4G. Mobile company Nokia India’s CTO Randeep Raina has also said in an interview that the price of the plan will be kept low for the initial rollout of 5G in India.