Petrol prices have increased by 45 percent and diesel by 75 percent in 8 years. The central government’s revenue from taxes on petrol and diesel has almost quadrupled in these 8 years. However, the revenue of the state governments has not doubled in all these years.

In 2009, a film of Aamir Khan came. The name was – 3 Idiots. In this film, Raju Rastogi’s (Sharman Joshi) mother speaks a dialogue, “One day paneer will be mixed in a platter at a gold shop”. The same thing is being said for petrol.

Petrol and diesel prices have increased by Rs 10 per liter in the last 20 days. Rising prices of petrol and diesel fueled speculations of a hike in crude oil prices in the international market. A fire in oil prices may add to the plight of the common man, but it fills the treasury of the government, be it the central government or the state governments.

According to the Petroleum Planning and Analysis Cell (PPAC) under the Ministry of Petroleum, petrol prices have increased by 45 per cent and diesel by 75 per cent in 8 years. Petrol in Delhi was Rs 72.26 and diesel Rs 55.49 per liter on April 1, 2014.

After 8 years, on April 11, 2022, petrol in Delhi has reached Rs 105.41 and diesel at Rs 96.67 per liter. Excise duty on petrol and diesel has nearly quadrupled the central government’s revenue in these eight years.

At present the central government spends Rs. 27.90 and Rs. 21.80 Charges excise duty. Like the Centre, state governments levy VAT, sales and various taxes on petrol and diesel. This is the reason that after leaving the refinery, the prices of petrol and diesel double by the time they reach there. 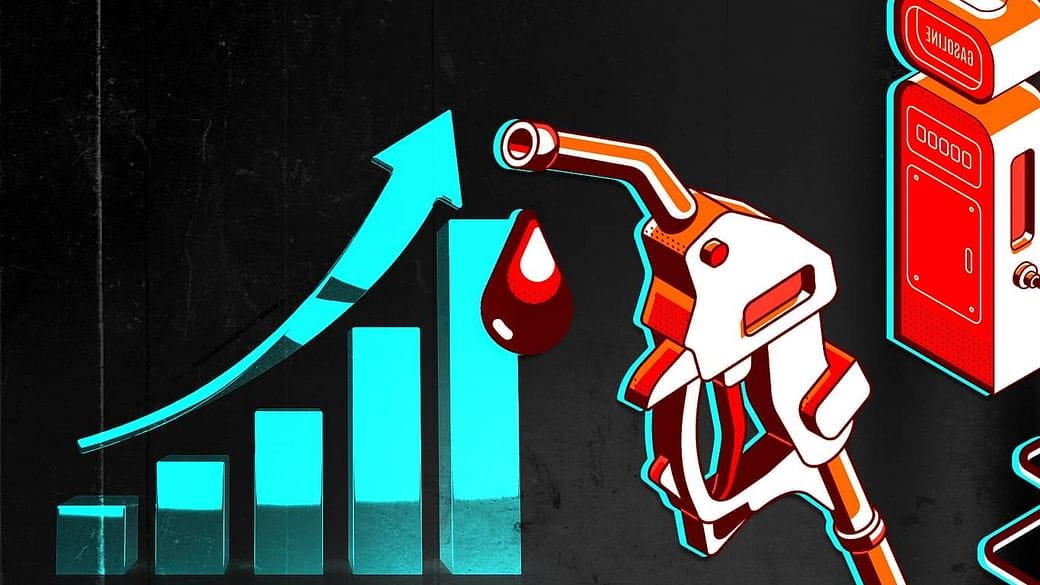 Now how come this price has doubled? Understand it It so happens that India buys most of its crude oil from abroad. External crude oil goes to the refinery. Petrol and diesel are extracted separately from here. After that it goes to the oil companies. Oil companies pass their profits to petrol pumps. The owner adds his commission once he reaches the petrol pump. This commission is set only by the oil companies. It is then added to the tax levied by the central and state governments. Adding all the benefits, commissions and taxes, petrol and diesel are available to the common man.

Then in April 2017, it was decided that from now on the prices of petrol and diesel would be fixed daily. The logic behind this is that the common man will benefit from the fall in crude oil prices and oil companies will also benefit. However, this benefited the common man less and the exchequer more.

Share
Facebook
Twitter
Pinterest
WhatsApp
Previous articleControversy in the government over the reduction of excise duty on petrol and diesel, talks between the Finance and Petroleum Ministries continue
Next articleMild covid-19 can also impair fertility in men: IIT-B study