An Indonesian court has sentenced a teacher to death for raping 13 girl students at an Islamic school. Earlier the teacher was sentenced to life imprisonment. The plaintiff opposed this and sought the death penalty. According to Reuters, the matter was also discussed because the actions of teacher Harry Virawan raised questions about the safety of religious boarding schools in Indonesia. At the same time, there was a need as to how these children should be protected in such schools.

Earlier in February, a court in Bandung city had sentenced teacher Harry Veervan to life imprisonment. Thereafter, the prosecution appealed for the death penalty in the case. The Bandhug High Court gave its verdict in this matter on Monday. The statement was released on the court’s website. According to him, the court said, “We have sentenced the accused in this case to death.” 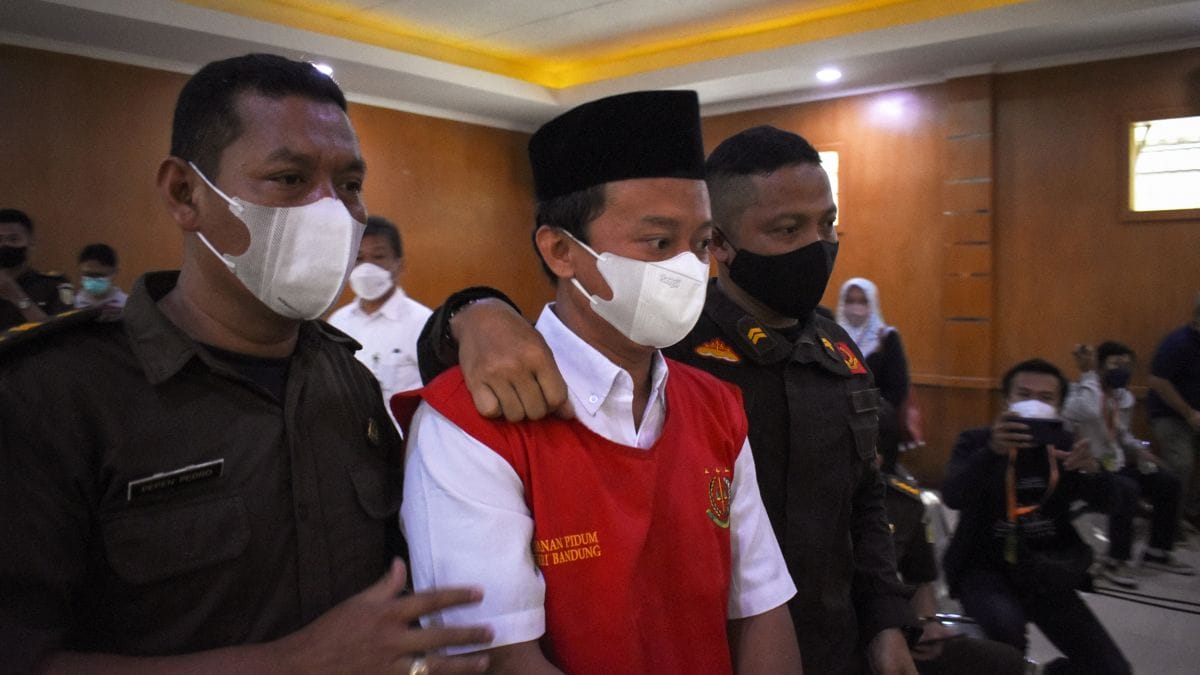 Harry’s lawyer declined to comment. Actually, he was asked whether he would appeal in the matter. At the same time, the plaintiffs also stated that they would not comment on the matter until further notice. At the same time, the country’s child protection minister also upheld the death penalty in the case. However, the country’s Human Rights Commission has opposed the death penalty. The commission said that this is not fair. 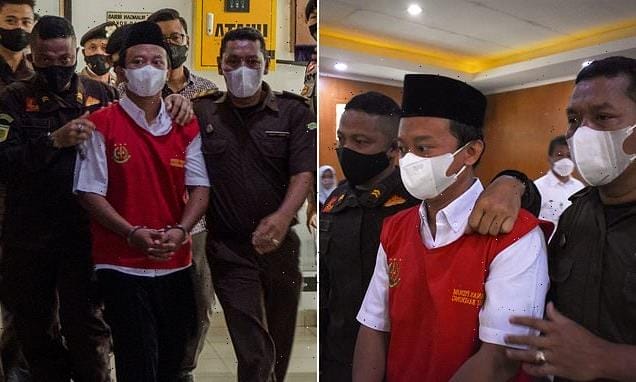 What is the matter Between 2016 and 2021, Harry Virao sexually assaulted students aged between 12 and 16. Out of which 8 girls became pregnant. The judge said this in February. Indonesia is one of the largest Muslim countries in the world. There are thousands of Islamic boarding schools and other religious schools. Where children from poor families are educated.

Share
Facebook
Twitter
Pinterest
WhatsApp
Previous articleBollywood gossip: Twinkle Khanna mocks ‘The Kashmir Files’, says ‘Now I will make a nail file’
Next articleDonated 100 crores in the same college from where he studied, know who is that person